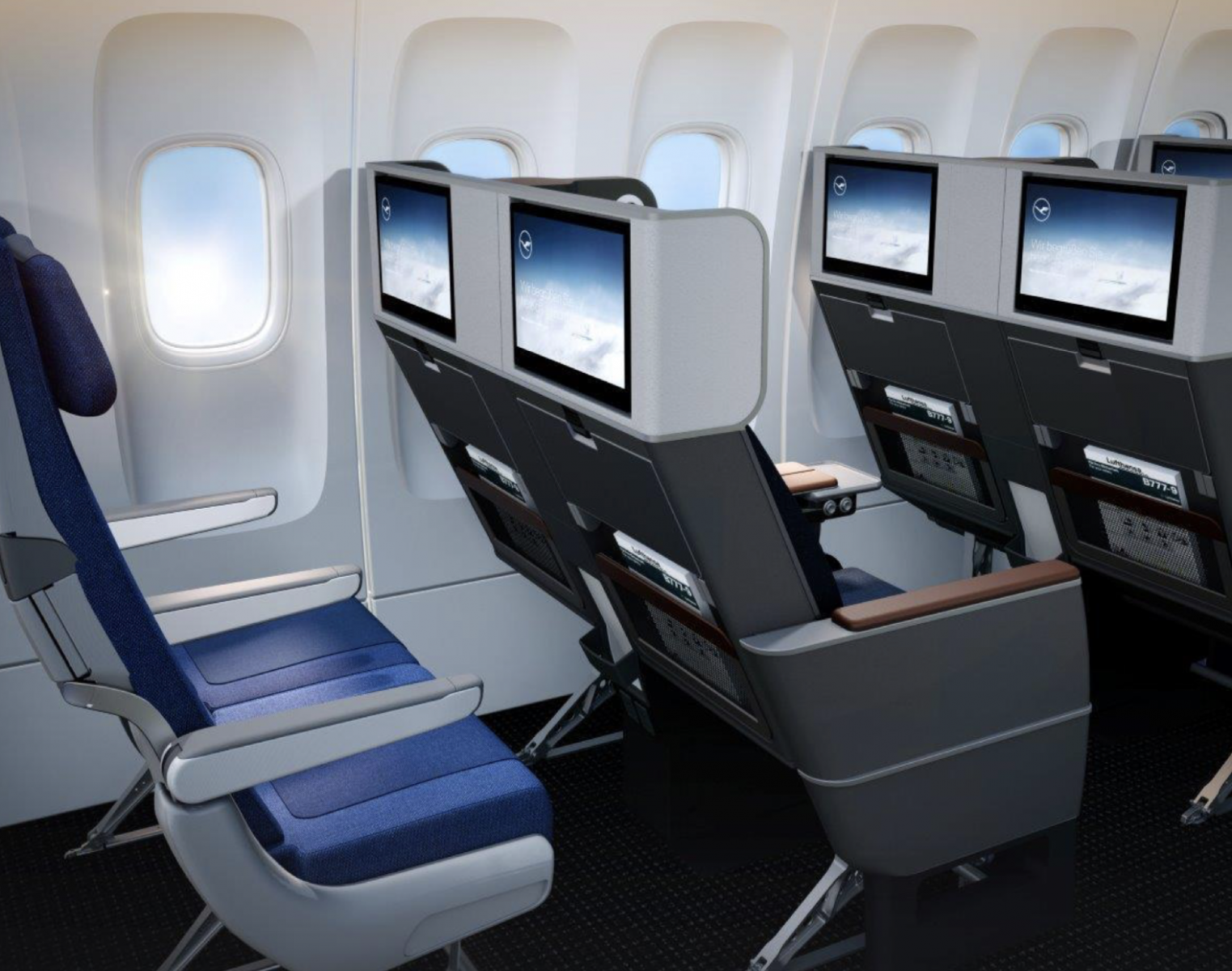 Premium economy is the airline industry’s greatest missed opportunity of the past 30 years and is now its most profitable product.
Billions have been lost because airline chief executives feared a new cabin class between business and economy would result in the high yield business class passengers moving to premium economy.
What so many didn’t understand was that long-suffering economy passengers were clamouring to be liberated from cramped seating and screaming kids, and were prepared to pay for the privilege.
Emirates, one of the last adopters, in February 2021 conceded that it is stunned by the demand for its new premium economy class.
President Sir Tim Clark told a Centre for Aviation conference in Sydney Australia that “we at the airline had been absolutely shocked at the level of demand for the seats.
“People have been clamouring to get into them. They have been paying whatever we’ve asked them to pay to get into the cabin because it is a delightful cabin,” he said.
“For the first couple of months, this cabin has been completely booked, and it’s been a good test for us to see how we can deliver.”
Sir Tim said the demand was all the more incredible because the airline had not been “delivering the full premium economy”.
“We haven’t changed the menus out, we haven’t changed the wines etcetera, … we just provided the seats and goodness me, it’s been very popular,” he said.
“Other carriers that have introduced it, many of our competitors in the European and Asian fields, swear by it.” Mr Clark said.

Who would have thought the the masses stuck in cattle class would have paid a little extra for something better!

Join our online community and receive timely news from around the world. Everything airline - everything food. We'll also let you know of any updates to our website and apps. Join Aeroplate.

Check out this article